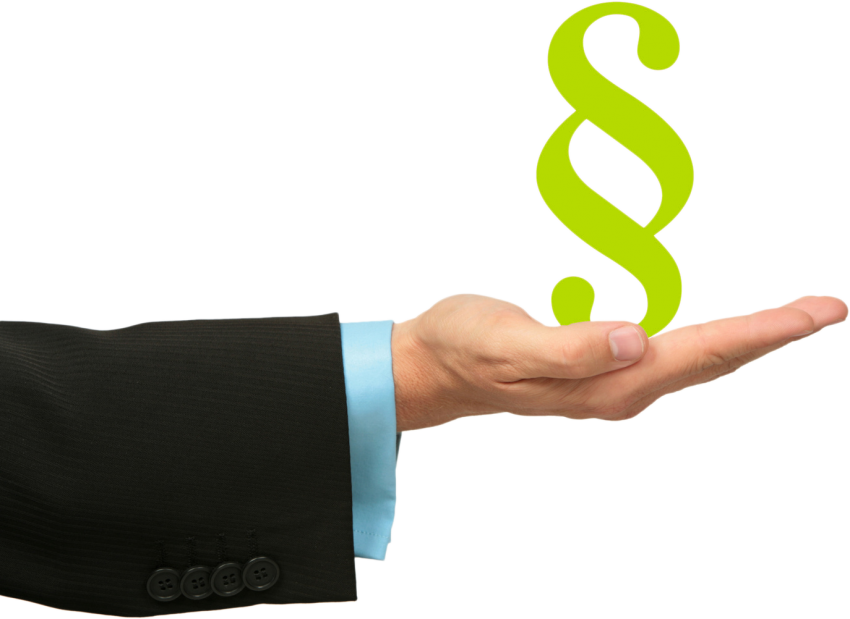 After entry into force of EU Successions Regulation in August 2015, what will change about Successions in Spain for expats?

The EU Successions Regulation 650/2012 shall enter into force on the 17 August 2015. This EU Regulation is not applicable in the United Kingdom, but is applicable in Spain and the rest of the EU to British citizens. Therefore, in case you have assets in the UK and/or in any other EU jurisdiction you need to be well advised of the practical implications this legislative development can have on your succession.

After entry into force of the EU Regulation, being an expatriate in Spain and owning property in Spain, but without a valid will (English or Spanish) covering the assets located in Spain, will be a situation of legal uncertainty and concern for all parties involved.

Until now, the conflict of laws rule in Spain was the application of the national law of the deceased, therefore English law was applicable to the succession of expats even in situations where there was no will. But now that rule has been changed by the EU Regulation to the application of the law of the last habitual residence, that is, Spanish law in the case of an expat.

The application of Spanish intestate laws could lead to unexpected results. The spouse only gets a life interest on a third of the estate and the descendants receive all of the estate, in full property. This rule can be highly detrimental to the surviving spouse’s interests, especially when there are descendants from a previous marriage of the decedent or family relations have deteriorated over time.

Avoiding the application of Spanish law is easy: you need to draft a last will and testament with the assistance of a Spanish lawyer including a clause choosing the law of your nationality as the law applicable to your succession. In this way, an English expat in Spain can dispose freely of his assets in Spain according to English law and without regard to Spanish succession laws.

A person with multiple nationalities may choose the law of any of the States whose nationality he possesses at the time of making the choice. But, of course, only laws which favour the freedom of the testator to dispose of his/her assets are reasonable choices in this context.

After 17 August 2015, if you are an expat in Spain the law applicable to your succession from the point of view of Spanish authorities or from that of any other EU jurisdiction is Spanish law, unless you make a will with an express choice of National law.

¡Check with your attorney for precise information in your own case! Vitalux assumes no responsibility for this information (Disclaimer).